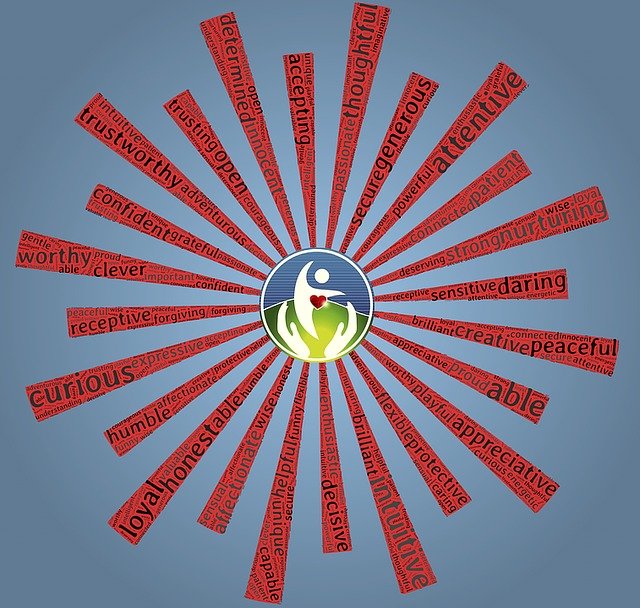 If there is a single theme throughout the history of science and technology in China, it is self-improvement.

An ancient Chinese saying from “Zhou Yi,” or “The Book of Changes,” written over 2,000 years ago, goes: One should never stop striving for self-improvement and hold the world with virtue.

Born in 1930, Gu is an aircraft designer at the Aviation Industry Corporation of China, Ltd., the country’s leading aircraft maker. At the age of 21, he joined China’s aviation industry when it was in its infancy.

In 1956, China’s first aircraft design office was established in Shenyang, Liaoning Province, and its first task was to develop the country’s first homegrown jet aircraft. Gu was appointed head of the aerodynamics team.

Aerodynamics is the “soul” of aircraft design. The study of the way objects move through the air ensures an aircraft can fly efficiently and carry weapons as well as guaranteeing the stable and safe operation of the engine.

However, in the 1950s, China had no aviation experience, equipment or wind tunnels. Gu decided to teach himself.

After finding foreign texts at the library at Beihang University in Beijing, Gu headed to the capital, borrowed a bike and visited the library every day.

He read a range of books and transcribed all the information he could get his hands on.

Based on that information, Gu came up with an aerodynamic design system and on July 26, 1958, after two years of development, his team celebrated the maiden flight of China’s first training jet.

Gu went on to work on the development of the J-8, the country’s first supersonic jet fighter, which made its first test flight in 1969 but encountered serious vibration problems during subsequent flights.

To identify the cause of the vibrations, Gu volunteered to observe the aircraft in flight himself.

“We didn’t have a camera, so it could only be done by a person,” he said. He glued skeins of knitting wool to the J-8’s rear fuselage and tail wing to observe their flow during flight.

To get a clear view of the way the wool was disturbed, he required two planes to fly just five meters apart, a great risk for him and his pilot. After several flights, he finally found and fixed the problem.

By Self-ImprovementPosted on November 15, 2021RSS Feeds